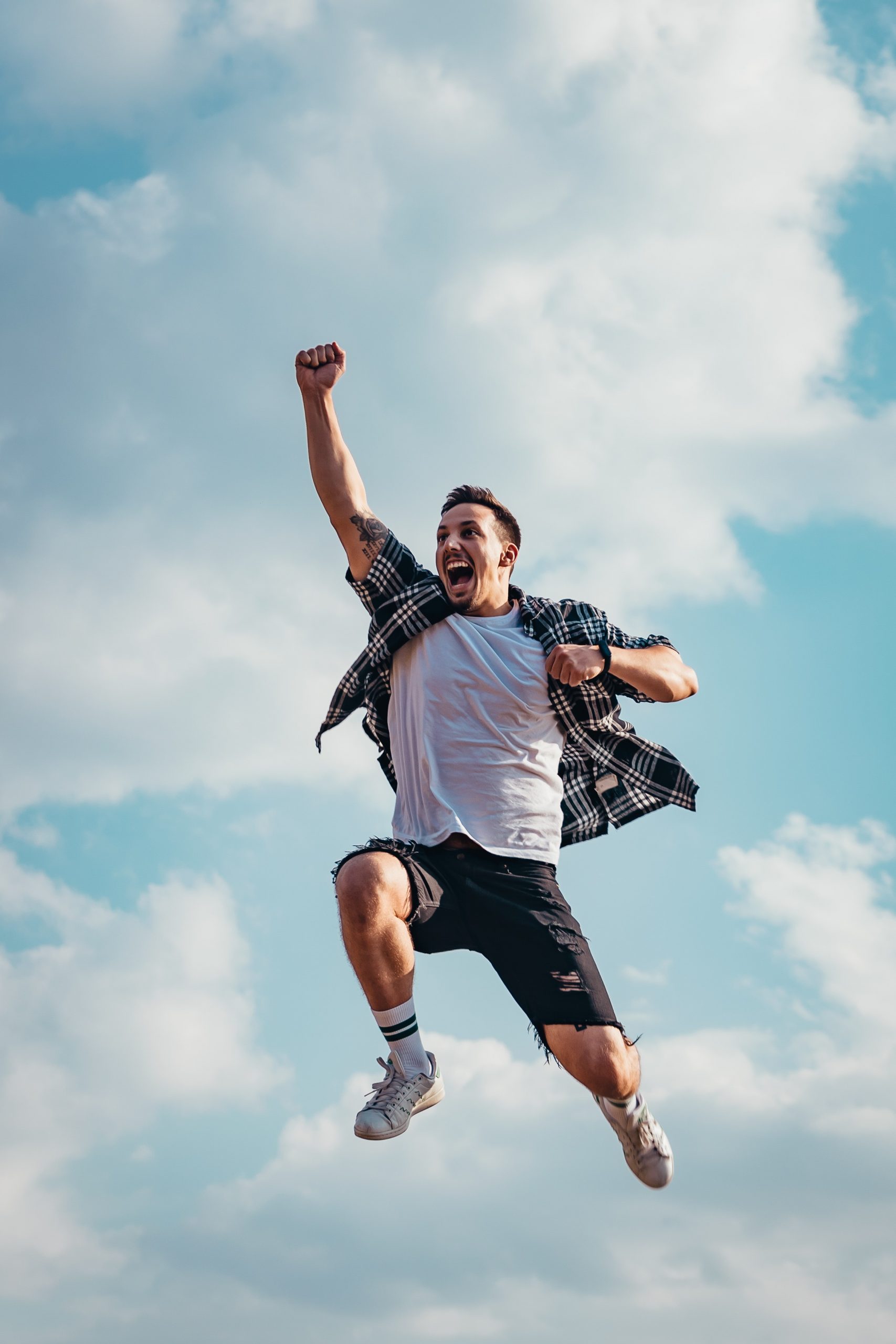 The concept of the ‘lottery’ has been around since ancient times. The practice became mainstream in the late 15th century in Europe. Drawing lots to nominate a winner swept across Europe to the United States in 1612, when a lottery was established by King James I to fund the first permanent British settlement in Virginia, North America. From then on, lotteries were used by private and public bodies to raise money for wars, towns, colleges, and community projects.

In early American history of the lottery, George Washington hosted one in the 1760s to finance the building of the Mountain Road in Virginia. John Hancock ran a lottery to rebuild Faneuil Hall in Boston in 1765 and the cannons used during the American Revolution from 1775 to 1783 were paid for by the support of lotteries. Lotteries just seemed too good to be true, as concerns rose regarding their harmful impact on the public. A constitutional prohibition was issued against lotteries, with New York being the first state where it was implemented.

After the Civil War ended, reconstruction in the Southern states was dependent on lotteries. The Louisiana lottery especially became popular. It was abolished in 1894 after Congress banned the transport of lottery materials across state lines. Soon after, the public discovered that the lottery was being run by a crime syndicate that committed fraud and bribed legislators. It was a massive scandal that was widely publicized. Lotteries gained a bad reputation and were completely outlawed by the end of the 19th century.

The negativity surrounding gambling started softening at the turn of the 20th century. Gambling was legalized in casinos in the state of Nevada in the 1930s and gambling for charity also became common. 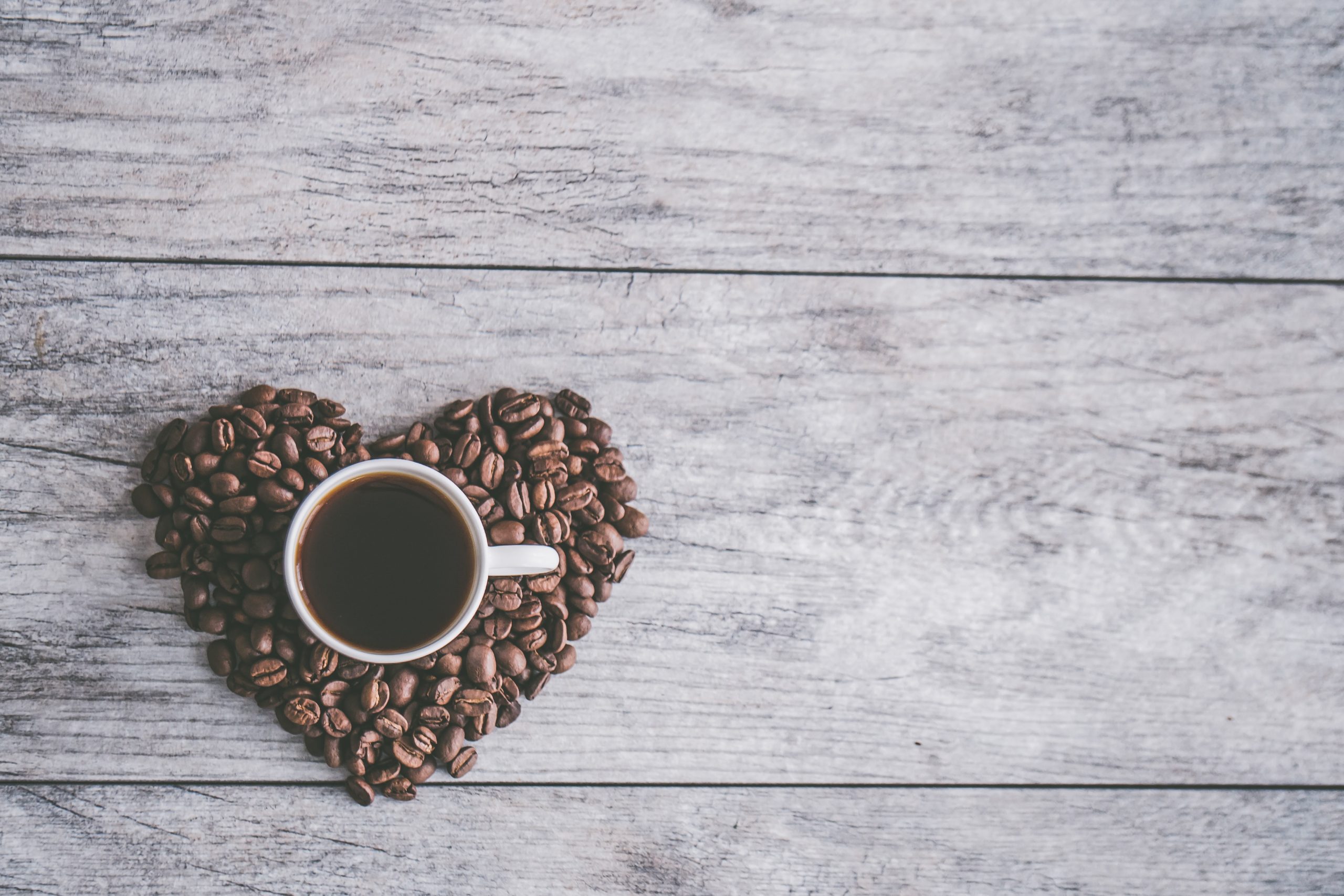 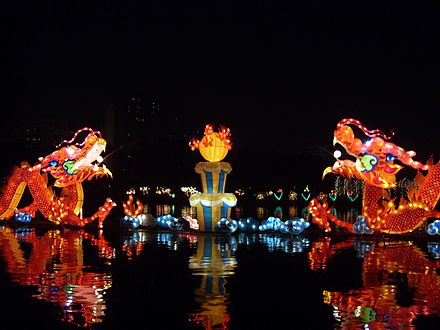 Micro-credentialing is an up-and-coming professional development option that benefits those who wish to upskill in the workplace. Micro-credentials are mini-qualifications that demonstrate skills, knowledge, and/or experience in a given subject area or capability.

Micro-Credential with the University of Florida

How to Receive a Micro-Credential in AI Data Science

Take one of the following 15hr fundamental courses:

Fundamentals of AI for STEM Learners

How to Receive a Micro-Credential in AI

Take one of the following 15hr fundamental courses:

Fundamentals of AI for STEM Learners