The AI Data Science package is made up of the three courses listed below. Click the register button to sign up for the 1hr, 4hr or 15hr course.

There Are 3 Courses Available in This Package

In this course, we cover two fundamental elements in statistical inference: confidence interval and hypothesis testing. In many applications, we use an interval estimator instead of a point estimator. For example, an election poll tells us that candidate A receives 48% of support, +/- 1.5%, which indicates that the support rate for candidate A falls into the interval (46.5%, 49.5%) with a high probability. The interval estimator takes the uncertainty of sampling into account and implies the quality of the estimator. We will learn to construct and interpret confidence intervals and the associated confidence levels.

In scientific research, investigators hypothesize about relationships among factors and perform tests on them. For example, a pharmaceutical company tests if a new drug is more effective in curing a disease compared to a placebo. Then a pair of hypotheses are created with the null hypothesis indicating that the new drug is no better than the placebo, and the alternative hypothesis indicating otherwise. Then experimental data are collected, and a test statistic is constructed. We will learn to read the information the test statistic conveys and reach a conclusion based on the inclusion.

R is a statistical programming language that is widely used in data science. It includes tools that support classical and advanced statistical methods, numerical optimization, simulation, and visualization. R is an open-sourced platform that has a fast-growing and committed developer base that creates software packages for state-of-art methods. In this course, we will learn this rapidly developing programming language with Rstudio, a user-friendly and integrated development environment for R. We will cover the syntax and data structures of R, as well as its powerful tools for statistical summary and graphics.

After successfully completing this course, you will earn .4 CEU as well as a certificate of completion.

Work with the basics of R syntax

Use R functions for statistical analysis

Purpose of the Course:

Extracting information and making informed decisions based on data is the primary goal of data analysis. This course will consider various analytical tools, approaches, and methods to aid this goal, including data visualization, regression, classification, high-dimensional data inference, and machine learning. Commonly used data science software R will be introduced and illustrated with examples. 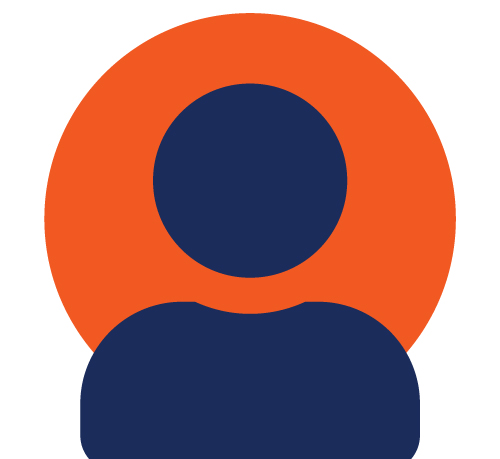 SHOWCASE MASTERY WITH A MICRO-CREDENTIAL.